A Piece of North Dakota History

On a cold November morning in 1891, Rev. C.J. McConnehey arrived in Fargo, North Dakota, with a clear "mandate" from the Children's Home Society of Minnesota to organize an auxiliary agency in Fargo that would act as "friend and protector to homeless, neglected, and destitute children." As the only project of its kind in the Dakota Territory, this modest yet determined effort expanded over the next 100 years into a multi-service agency known as The Village Family Service Center.

The original Dakota Children's Home Society focused on the mission of Rev. McConnehey through the maintenance of an active and "flourishing" orphanage and through the provision of foster care and adoption. To a list of three children, Rev. McConnehey added 53 additional names to the children's home roster in the first year of operation.

Through an 1893 gift of $100 and 640 acres of land (worth $5,000 at the time) from Mr. J.L. Grandin, in memory of his daughter, a permanent "temporary home" was eventually built. In 1895, before seeing his vision of the permanent home completed, Rev. McConnehey resigned his position in order to move further into the new frontier and establish the Montana Children's Home and Aid Society.

It was then under the new leadership of Baptist Minister B.H. Brasted, in 1897, that the society was officially incorporated as the North Dakota Children's Home Society, no longer an auxiliary agency of the Minnesota society. 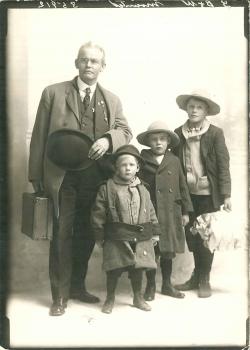 In 1902, the arrival of a new Children's Home superintendent, Frank "Daddy" Hall, initiated a period of great energy, growth and change. As superintendent, he participated in the first White House Conference for Dependent Children in 1909; fought vigorously for the Mother's Pension Law (precursor to Aid for Dependent Children) in 1915; and in 1923 was a member of North Dakota's Children's Code Commission. Through these events and other activities, he influenced significant legislation for the protection of children. In the final year of the 24 years of Frank Hall's leadership, North Dakota Children's Home records indicated a responsibility for 250 children in the orphanage and in boarding and foster care.

In 1957, having outgrown its old facility, the Children's Home moved to its new building at 1721 South University Drive. At the same time, the name was changed to Children's Village.

As times changed, the organization evolved. The orphanage ended in 1968, and in 1979 the name became The Village Family Service Center. The services offered by The Village today include adoption and pregnancy counseling, mentoring, mental health counseling, addiction treatment, financial guidance, business services such as an Employee Assistance Program and mediation, and other behavioral health services that strengthen kids and families across North Dakota and Minnesota. 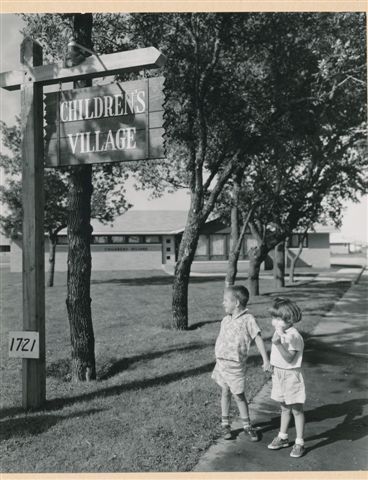 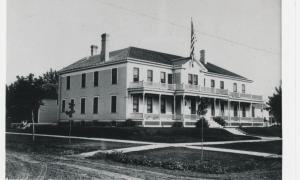 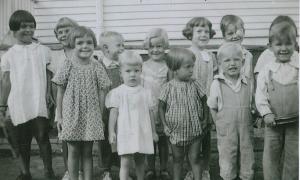 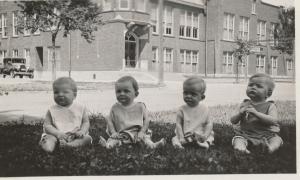 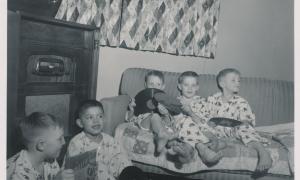 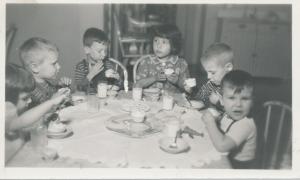 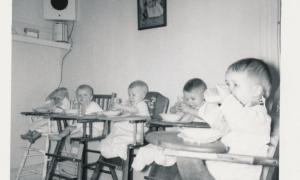 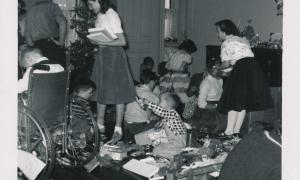 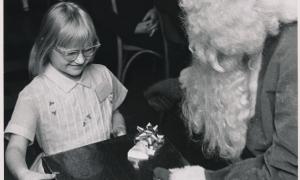 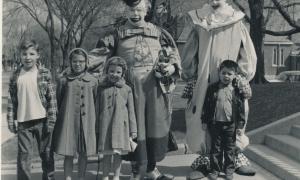 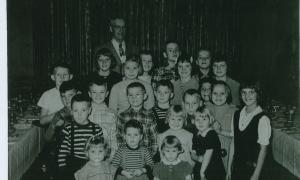 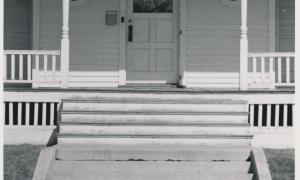 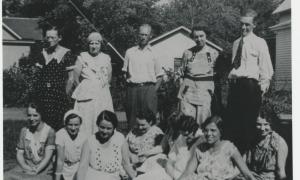 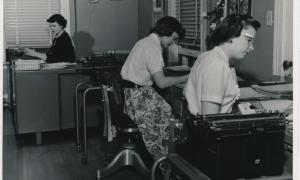